Decision Made on Appointing Alexey Yaschuk CEO of Udokan Copper

Shareholders of Udokan Copper have decided to appoint Alexey Yaschuk, who has been the head of the Operations Directorate as the First Deputy CEO up to now, the CEO of the company. 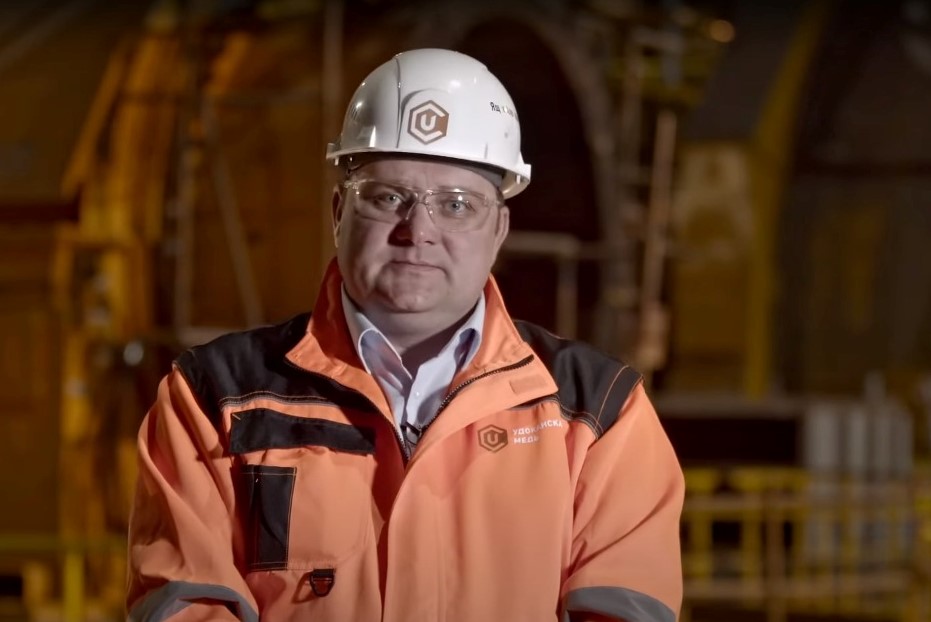 As Chairman of the Board of Directors of Udokan Copper Valery Kazikaev noted, the appointment of Alexey Yaschuk had been initially planned at the moment of transitioning to the operation stage of the project.

In 2005 Alexey Yaschuk graduated from Moscow State Geological Prospecting University named after Sergo Ordzhonikidze, and in 2018 from Moscow University of Finance and Industry “Synergy”.

Mr. Yaschuk has a 25-years experience of managing M&M projects.

Within the period from 2011 to 2018 he, in particular, headed major gold miners and smelters in Kirgizia and Kazakhstan. Starting from 2020 Alexey Yaschuk has been in charge of the Operations Directorate at Udokan Copper, being simultaneously the First Deputy CEO.

Boris Slutsky who has been at the head of the company from December 2021 will retire from the post, retaining the role of a Member of the Board of Directors of the company. Valery Kazikaev thanked him for his contribution to project execution, in particular, for preparation to transition to the project operation stage.