Pilot testing of a special selective flotation reagent that promises to boost the amount of copper recovered from ore by more than 1% of the design parameters and increase the total copper output has been successfully completed at the pilot plant of the Udokan Mining and Metallurgical Plant. The company’s production engineers achieved a consistently high copper recovery rate of 87.9% from the ore at the bulk flotation stage. 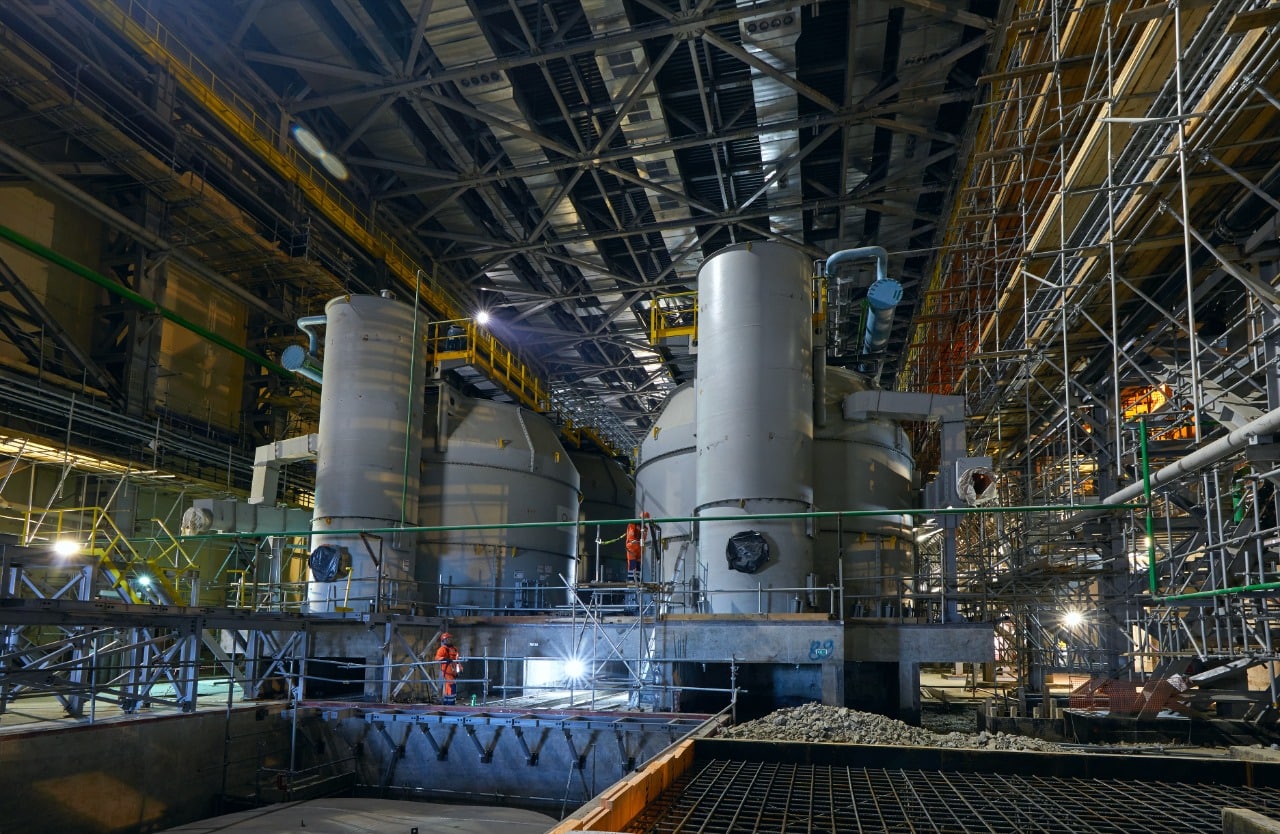 Udokan Copper First Deputy CEO and Operations Officer Alexey Yashchuk said the new approach might make it possible to increase the amount of finished copper produced by two thousand tonnes per year. “Annual output could increase from 135 thousand to 137 thousand tonnes,” he said.

The company’s production engineers conducted laboratory tests of the flotation reagent for several months, and the results indicated that a higher copper recovery rate could be attained, which has now been confirmed by the pilot tests, according to Yashchuk. The next step is to introduce the new selective flotation reagent on an industrial level. “I’m confident that, at the stage of industrial testing using the latest equipment of the Udokan Mining and Metallurgical Plant, the extraction level can be even higher,” said Yashchuk.

Flotation reagents are chemical compounds that enable valuable components to be selectively extracted when the flotation technique is used for ore beneficiation. Previously, the company patented a unique combined flotation and hydrometallurgical technique for processing the complex ores of the Udokan deposit.

Udokan Copper was founded in 2008 to develop the Udokan copper deposit. It is part of USM, a diversified holding. With 26.7 million tonnes of copper reserves, Udokan is the largest deposit in Russia. The copper content, according to the guidelines of the JORC Code, is 1.05%.

The deposit is located in the Kalar District of the Trans-Baikal Region in Russia’s Far East, 30 km from the Novaya Chara station on the Baikal–Amur main line. Under the project, a mining and smelting plant is to be commissioned which will produce cathode copper and sulphide concentrate.

Previous news Back to all news Next news
Close